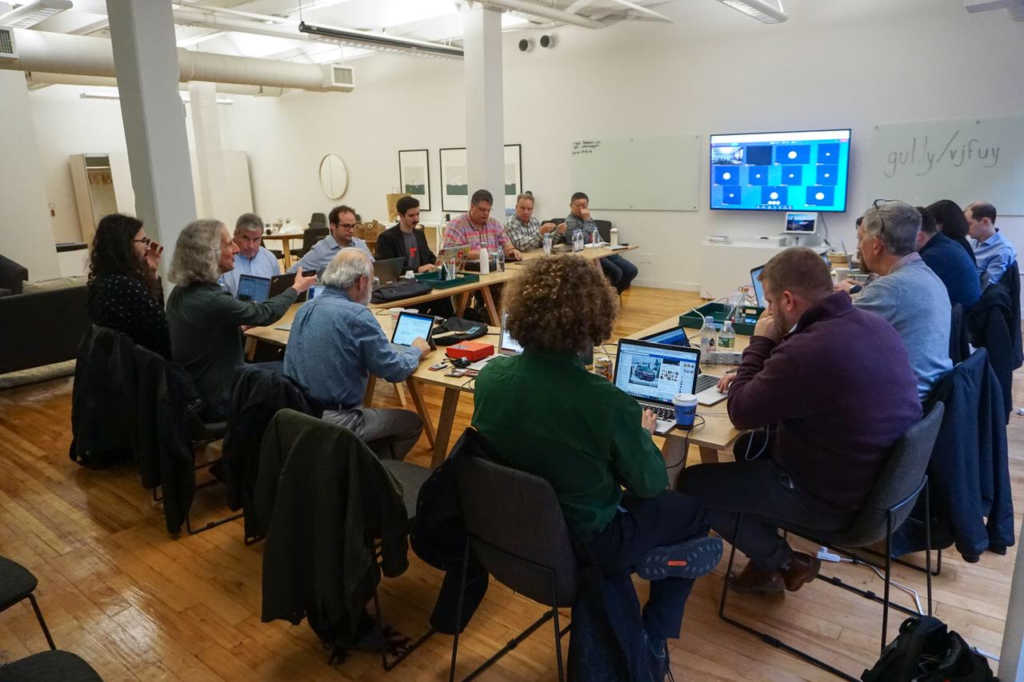 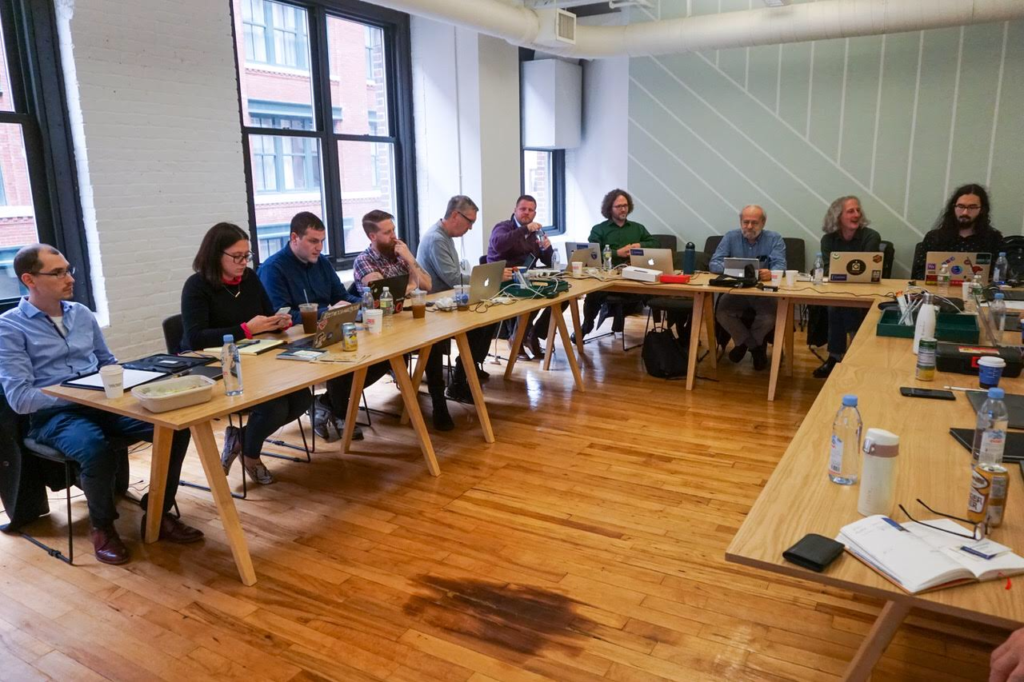 I’m sitting on the end of the table because the meeting started at 10:00 AM and I arrived at 9:59 AM, while everyone else arrived closer to when they were told to arrive (9:30 AM)1. I hurried into the room with everyone already sitting and no space for me until everyone shuffled up. Great start! [sarcasm] 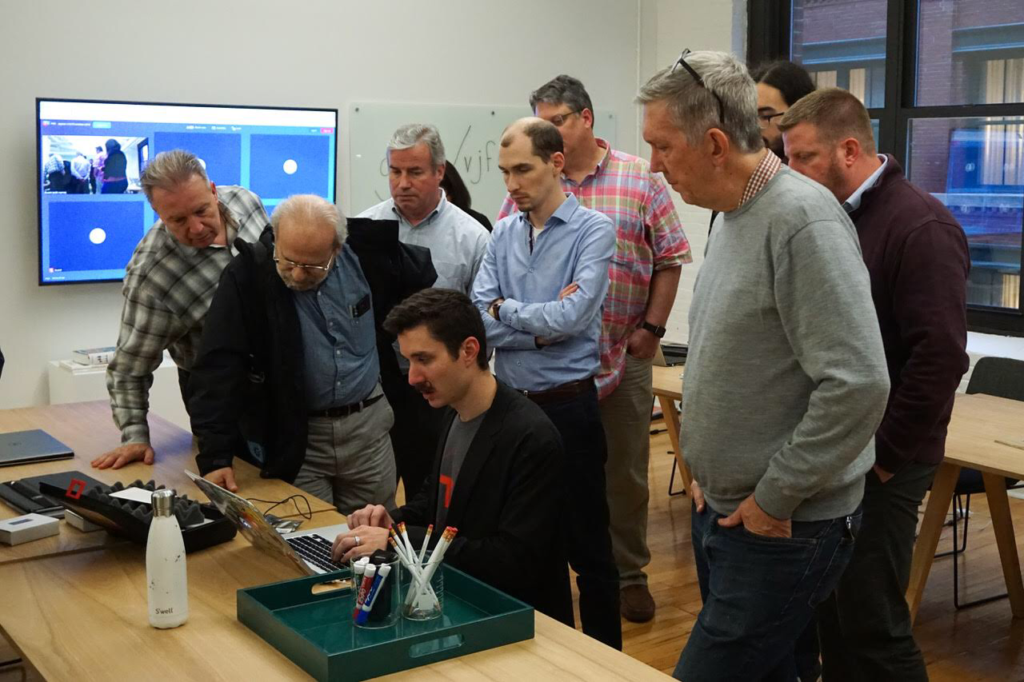