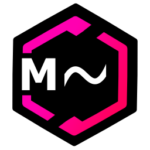 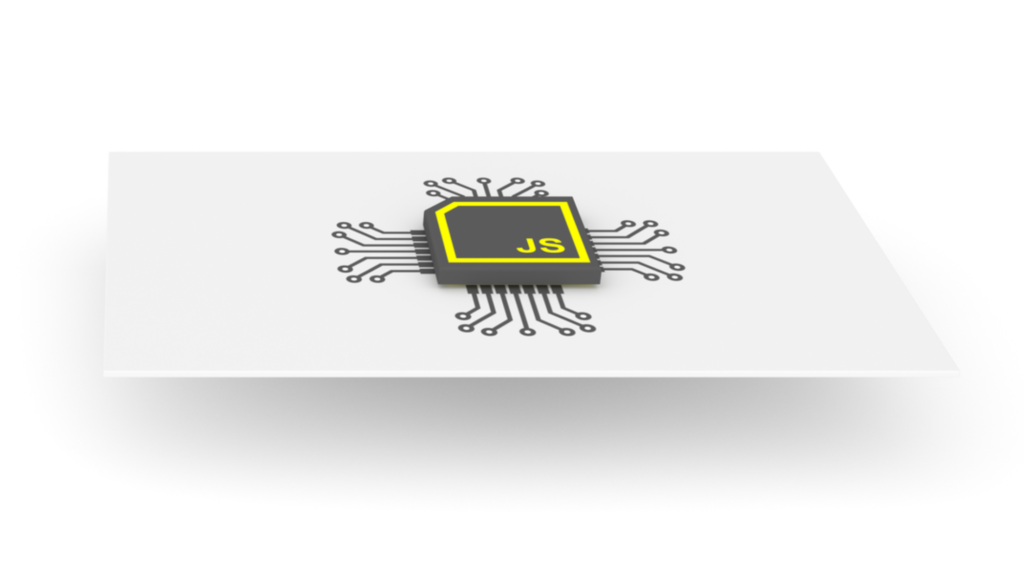 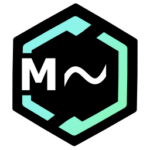 One Reply to “MetalScript Progress – July 2018”